Video games are one of the best non-medical things that have ever happened to sick children. They are stimulating, entertaining and require very little physical strength to play, which makes them perfect for those suffering physical maladies.

In 2003, the ambitious and creative duo behind Penny Arcade decided that creating their comic strip and running a major game convention (which this intrepid reporter will be attending next week in Seattle) wasn't enough to keep them busy. They created the Child's Play charity to give video games to the kids who could appreciate them most, those who had few other options for fun and activity—those in children's hospitals. It raises money through direct cash fundraising (the Humble Bundle crew gave $300,000 in 2010) and runs toy drives to get video games and hardware.

Over the last five years, with growing effectiveness, they've also been utilizing one of the oldest means of creating community and raising money at the same time—the charity 'A-thon'. 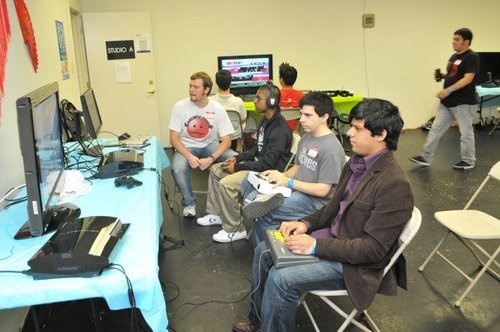 For at least 50 years, fundraising events such as telethons, walkathons, and dance-a-thons have been bringing people together to raise money for all sorts of needy enterprises. And with the popularity of playing video games, it's only natural that game-a-thons have spread, as well. Many of the largest game media outlets, from Sarcastic Gamer to GamesRadar and IGN, now run annual game-a-thons in conjunction with Child's Play to raise money for the organization. 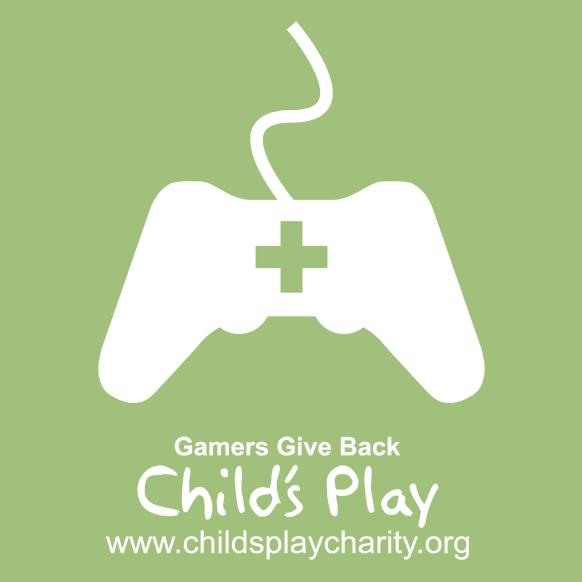 The two most interesting and successful Child's Play events have been run by two game entities from opposite ends of the industry: LoadingReadyRun and Microsoft. One's an online sketch comedy troupe, and the other—the most dominant tech company on Earth.

In 2010, LoadingReadyRun raised over $209,000 with their fourth annual Desert Bus for Hope game-a-thon. The four-day marathon tasks four participants with playing the incredibly boring indie game Desert Bus for an insanely long period of time without stopping—by themselves.

But there's a twist.

Rather than just playing a horribly boring game for a set length of time, the more money these brave souls get, the longer and longer they play for. If the project fails to raise more than $10.26, the Desert Bus participants will only have to play for eight total hours. If the total amount donated reaches $100,952.11 (less than half of what it made last year), those bold and bored marathoners will be in for 6.33 days of Desert Bussing.

Microsoft's Fate of Carmine event did not feature a game-a-thon, but was an equally novel and successful way of raising money for Child's Play.

In the summer of 2010, Microsoft released two new Avatar t-shirts on the Xbox Live Marketplace, one saying "Carmine Must Die" and the other "Save Carmine". Carmine, as Gears of War fans may have already guessed, is Clayton Carmine, one of the rookie members of Delta-One. The shirts were also available in physical form at Comic-Con 2010, and the total combined proceeds went to Child's Play. 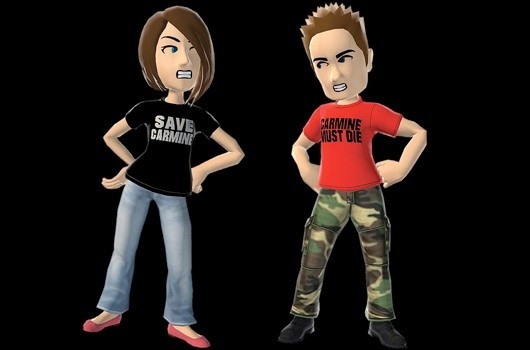 Furthermore, Carmine's fate in Gears of War 3 has supposedly been determined on the basis of which shirt sold more. The fact that one of his brothers has died in each of the two previous Gears of War games does not bode well for him. But... [SPOILER ALERT]... it seems that the better half of the $150,000 raised went to "Save Carmine" t-shirts, meaning that he will not perish! 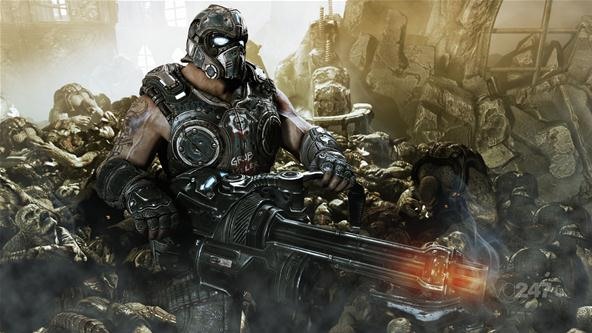 All of the events discussed here were run by major players in the video game industry, but they need not be. Anyone with a gaming device and the gumption to raise some money from people can start one, and like walkathons and dance-a-thons before them, they are both great fun and great for the world.

All sorts of game-affiliated companies big and small do them. At PAX there were people wandering the hall selling cookies for Child's Play!

Heck, I would donate to this