PayPal has, all in all, been great for allowing Web 2.0 economy to grow. For most entities, it's the best way to send money between two people on the internet.

Not the case for indie studios.

First, Minecraft maestro Notch had the PayPal account he used to take in his Minecraft money frozen after it racked up too much money too quickly. That could be seen as suspicious given that no other indie game developer had taken in the kind of money Minecraft did. But what happened to two smaller and much less well-off indie developers this year has been much more obnoxious.

Earlier this year, Project Zomboid developer The Indie Stone had PayPal preorder funds they were using to develop their game frozen. Eventually the account was terminated for "bad customer experiences". They've since gotten back on track with Google Checkout, although there were initially problems there as well. 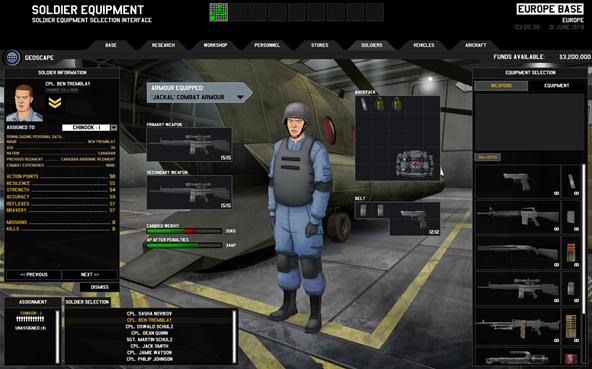 Now, in a bizzare twist of fate, the developers of another well-hyped indie game, almost graphically identical to Project Zomboid, has suffered almost the same fate. UK-based indie conglomeration Goldhawk Interactive has been working on their X-Com: UFO Defense homage Xenonauts (above, below) since at least 2010. They've been taking pre-orders via PayPal for much of that time and using the money to fund development.

Last week, PayPal froze their account, and Goldhawk won't be able to retrieve the approximately $5,000 for 180 days. They've also had to shut down their preorder site pending the resolution of the issue, and can't use Google Checkout or Amazon Marketplace due to terms of service and website compatibility issues respectively. That means they can't get current or future pre-order funds for half a year. 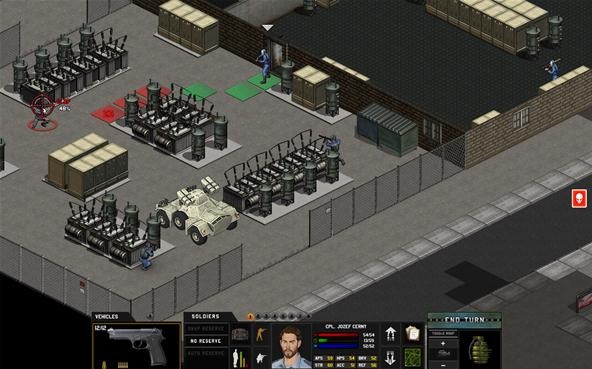 For a lot of indie game projects, this would be crushing. Goldhawk apparently has enough money to finish the game regardless (they hope). They also get the money back after 180 days, but there's nothing they can do to get that sentence shortened. If Paypal gave a reason for their actions, Goldhawk declined to mention it.

Xenonauts is an old school, squad-based tactical turn-based strategy, which is not for everybody. But if you liked X-Com, and there are a lot of you out there, keep track of this game. It looks like the closest thing to the real thing since the real thing.