Video game makers have never had great name recognition amongst the American public. Shigeru Miyamoto, Cliff Bleszinski, and Will Wright are names most Americans can't be bothered to remember, whatever their contribution to games have been. Most people are familiar with their work, but fail to recognize them by name or appearance.

Pokemon creator Satoshi Tajiri may face a steeper battle for recognition than any of these men, despite being the father of one of the most successful media properties of the last 30 years. His skill and creativity may approach the level of the aforementioned greats, but he doesn't do nearly as many interviews, public appearances, or other general PR moves. This is likely due to the fact that he suffers from Asperger's Syndrome, one of the three recognized disorders within the spectrum of Autism.

Whether Autism is caused by some modern environmental factor or doctors are simply more adept at diagnosis, the syndrome is becoming increasingly more common in the world. Asperger's often leaves sufferers unable to interpret the emotions of others. They are normal enough, but struggle to interact with others meaningfully and often find themselves drawn to introspective, creative, and sometimes obsessive pursuits. 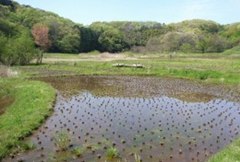 On examining Tajiri's life, there are early signs of his condition. He grew up in Machida, Japan, which at the time was rural and a great place to indulge Tajiri's first passion/obsession: bug collecting (a traditional farm is pictured right). His classmates named him "Mr. Bug", and the seeds were sown for a love of taxonomy and collecting, which would later manifest itself again in Pokemon.

By the time Tajiri reached high school, however, the streams and ponds that were his bug-collecting home were being paved over to make room for Tokyo sprawl, and Tajiri was forced to convert from playing with bugs in nature to playing with bugs inside machines. Namely, Space Invaders, a very bug-centric example of the early arcade classics (pictured below). 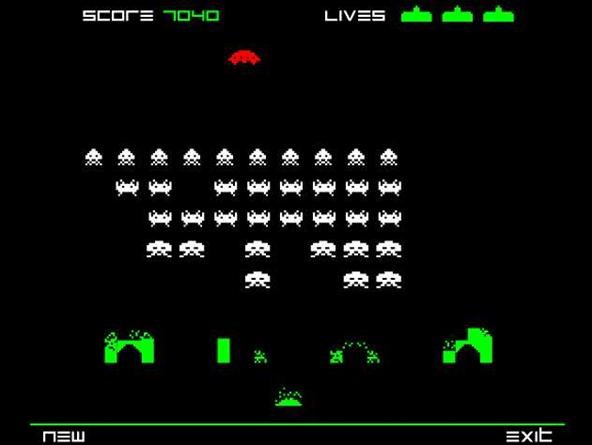 Tajiri's obsessive nature transferred over as well. He played games so obsessively, he almost didn't graduate from high school. When he did graduate, Tajriri chose to go to a 2-year trade school and learn about electronics. At 17, he founded a game magazine called Game Freak, the first few issues of which he hand-wrote and bound. The magazine led him to meet Ken Sugimori, who would become the main artist for Pokemon. The two eventually shuttered the magazine in the late 80's and started a game development company with the same name. They established a working relationship with Nintendo, and developed a number of titles for them throughout the early 90's.

One day, Tajiri happened to see two youths playing Game Boys together using a link cable. In perhaps another Asperger's moment of creative eccentricity, the idea for Pokemon was born. Nintendo funded the project initially, but it took six years to complete, and Game Freak nearly ran out of money. Tajiri stopped drawing a salary and lived on his father's money before he would allow the company to go under. Eventually he had to sell a third of the rights to Pokemon to a third company, Creatures Inc., in order to finish development. Creatures Inc. still holds those rights today, and also makes the immensely popular Pokemon trading card game. Pokemon Red and Green finally came out in 1996, and before long this bug-collecting and trading game born of two childhood fixations became a global institution. 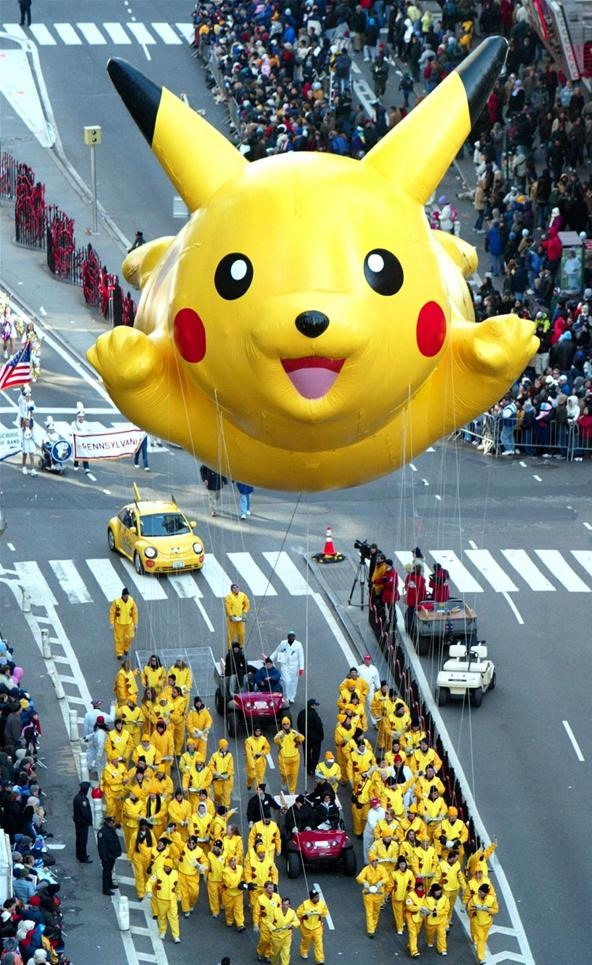 Nintendo has publicly stated that Tajiri has Asperger's, and as a result is immensely creative, but reclusive and eccentric. In an interview with Time Magazine from 1999, Tajiri describes his work schedule, which features 12 hour sleep sessions followed by 24 hour days of working on games.

Regardless of his condition, Satoshi Tajiri is a genius game designer, and one who should be remembered for his amazing work. No one will forget Pokemon any time soon, that's for sure.

i have thought the same for a while , i have asburgers too