Since Angry Birds is apparently an "indie game", here's an interesting tidbit. 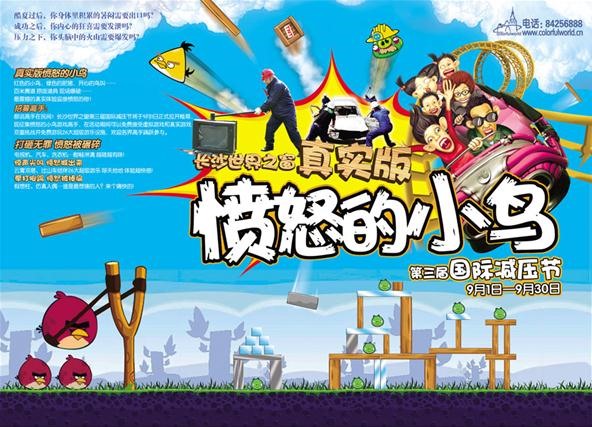 Unsurprisingly—there is an overabundance of piracy and knockoffs in China—the park did not receive Rovio's permission to execute the real-life set up of the virtual game. However, rather then taking legal action, Rovio has opted to discuss the possibility of a long term partnership. Check it out-

Other examples of corporate/retail knockoffs in China include: 22 extremely convincing fake Apple stores, a facsimile of IKEA, and a counterfeit World of Warcraft and Starcraft theme park.