Most of the indie and vintage games discussed in Indie Games Ichiban are pretty cheap to purchase. They rarely top twenty bucks, which is one of the major advantages independent games have against their sixty-buck, major league counterparts. But if you think $60 for a game and $300 for a PS3 or Xbox 360 seems like a lot, then you haven't played Steel Battalion or seen the TurboExpress. They go above and beyond what normal gamers are willing to spend for questionably entertaining products. Here's just a few of the ridiculously priced games and consoles of all time...

Most Expensive Handheld Console Ever: TurboExpress

Nintendo's 3DS caused commotion recently thanks to its $250 asking price, which is a pretty penny to pay for a dedicated handheld console in the era of iOS games. But it's not nearly as costly as the TurboExpress, manufactured by Japan's multinational IT company, NEC. 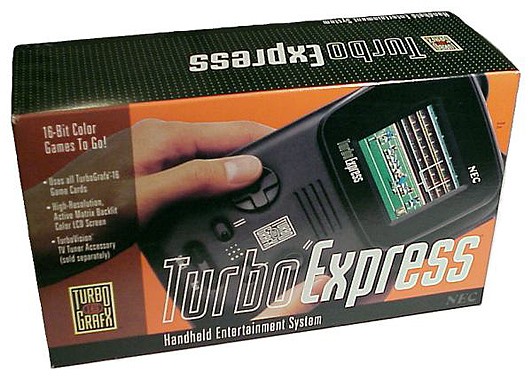 The system came out in 1990 and originally listed for $250. That's about $446 today. It was an attempt to recreate the success of TubroGrafix 16 (also by NEC) in portable form, but hardware reliability problems combined with the high price and mediocre games led to the rapid demise of the TurboExpress. Oddly enough, it has transcended gamers' hands in non-game entertainment, such as the films 3 Ninjas and Enemy of the State, and television show Doogie Howser, M.D.

When it originally came out, the PlayStation 3 was a whopping $600—twice as much as the Nintendo Wii at $250. But English jewelry designer Stuart Hughes saw their relative values a little differently, at least when it came down to allocating the materials needed to build his luxury versions of each.

He manufactured only three of each for the website GoldStriker International, an insanely expensive website devoted to selling blinged out gadgets to the filthy rich. For his PS3 Supreme, the outer shell was reformed with about 1,600 grams (3.5 pounds) of solid 22 karat gold, and the disc loading entrance was fit with 58 individually set .50 carat flawless diamonds, totaling 26 carats. Each console was selling for £199,995—that's roughly $333,000! 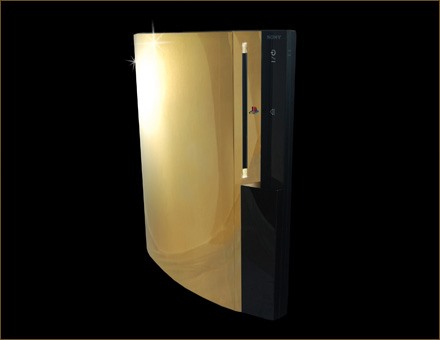 Unlike the original console prices, the Nintendo Wii is the more expensive one in the eyes of Hughes. One of the luxurious Wii Supreme systems costs a crazy £299,995, which is almost $500,000! Each Wii Supreme contains over 2,500 grams (5.5 pounds) of solid 22 karat gold and has 78 individually set .25 carat flawless diamonds as buttons, totaling 19.5 carats worth of bling. 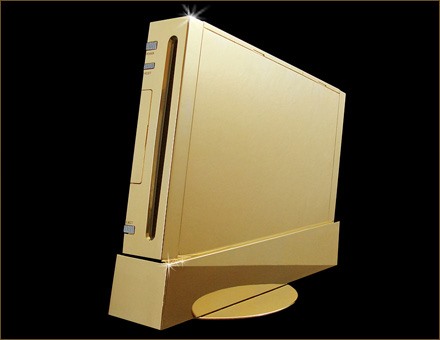 Most Expensive Console to Own: Neo-Geo 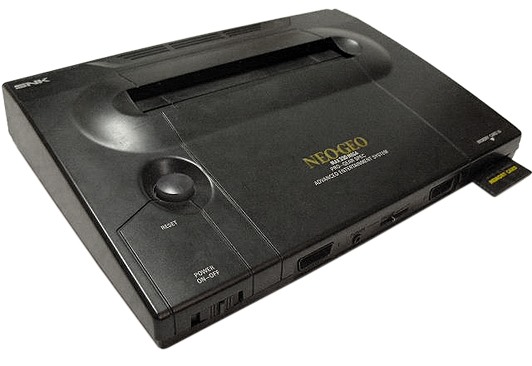 I know a lot of well-off games, but I don't know anybody who has one of these. The value of collectible games for the console are astronomically high right now. The rarest, Kizuna Encounter, has only five known copies, one of which sold for $12,000 at auction.

Prices for AAA games are less variable than they once were. The vast majority of PS3 and Xbox 360 games on sale at GameStop cost around $60, at least until sales start to lag. In 2005, Capcom took a gamble and broke the $60 barrier, releasing the mech combat game Steel Battalion for the Xbox. It cost $200, but included a specially designed controller resembling something an actual giant robot tank pilot would use. It has 3 pedals, 2 joysticks and more than 40 buttons. 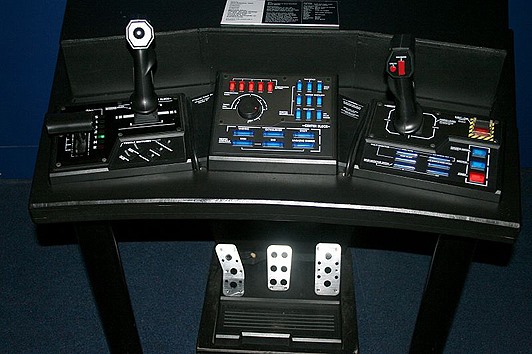 The game sold well enough for Capcom to recoup its investment in the game, and they even released a sequel utilizing the same controller in 2004. Even better, Capcom recently announced plans for a third game that will ditch the fancy (but awesome) controller for the more mainstream Kinect, which could be an interesting attempt at satisfying a hardcore gamer's addiction to the new peripheral.

Did that gold-played Wii not overheat? Did he actually play on it or was it just... for... decoration?

Gold is actually prized for its ability to dissipate heat. They coat the engine bays of exotic cars and the windows of tall office buildings with it for that very reason.