Deepak Chopra is one of the last people you'd think to be associated with video games. He's a new age spiritual icon who's built an empire on self-help books and speaking tours, one of which my Marin County liberal parents deigned to drag me to in middle school. Recently, a new outlet for his teachings was announced—a video game project three years in the making, simply called Leela. 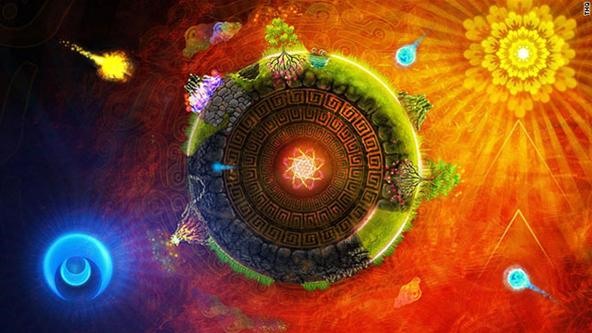 No, it's not named after the sexy cyclops from Futurama. Leela actually means "play" in Sanskrit, and that's exactly what Chopra wants you to do. Developed by Curious Pictures and published by THQ, the game will make its appearance on Nintendo Wii and the Xbox 360 (Kinect) in November.

However, you will not be playing Leela in the same way that you do, say, Call of Duty. There is no multiplayer, no points system—basically no competitive elements of any kind. Instead, the game consists of 43 exercises that are all available from the start, designed to help players achieve mental and physical harmony by opening their chakras. These involve hip movements to open the root chakra and head ones for the third-eye chakra, as well as breath measurement, something never before seen on Kinect, according to a CNN interview with Chopra. 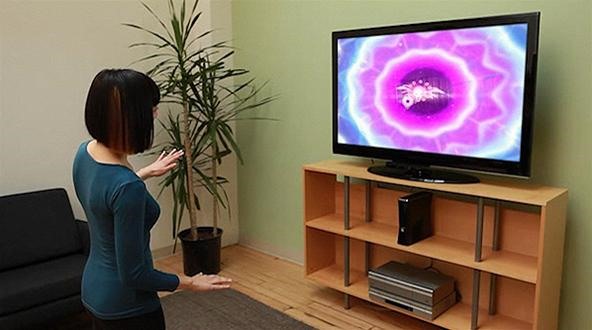 Chopra apparently doesn't play games himself, except for some of the more mellow recent indies like Flower, flOw, and Child of Eden—all good research for this project. Curious Pictures is known mostly for promotional games and film work, as well as making CG for other game companies, so it will be interesting to see if teaming up with Chopra will create an entertaining and possibly revolutionary game, or just a boring self-help utility for casual gamers. Either way, the fact that somebody as well established in conventional media as Deepak Chopra sees games as a decent market for his work shows just how broad their appeal has become. 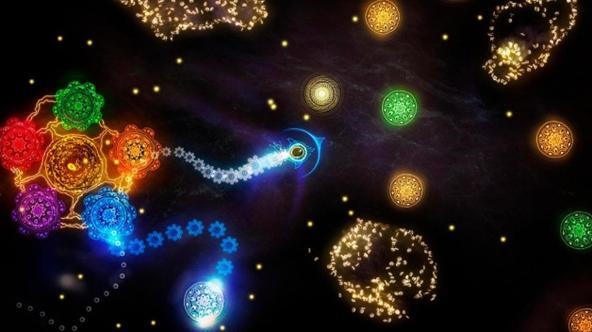 Oprah just retired. Will she collaborate on a game that will finally give us the chance to step into her shoes and tell Tom Cruise to calm the hell down? One can dream.