The indie game scene is constantly expanding, but in 2008, Minecraft, Braid and Angry Birds had not been released, along with all of the other indie games that established the financial viability of the format. Indie games were the all-but-exclusive purview of free Flash game sites and the proud users of TIGsource.com. The Independent Gaming Source is a massive forum for indie game developers to share their projects with like-minded individuals, while seeking help and approval of their games.

Indie game designer Paul Hubans (aka PHUBANS) released a sendup of not just an unheralded NES classic, but all of his compatriots at TIGsource who made the indie game successes of today possible earlier this year. It's called The Indie Game Legend (TIGL) and is available for free. 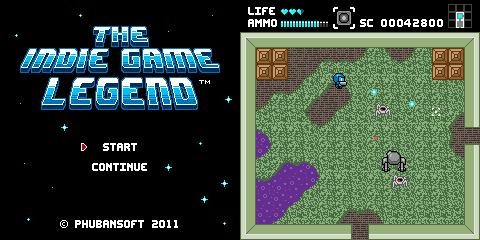 TIGL is based on The Guardian Legend, an NES game that's a cross between Zelda and Smash TV, but it adds a layer of modern polish and a plot based on the abduction of many of the 2008-2009 luminaries of the indie game scene. Unless you've been keeping very close tabs on this scene for years, you probably haven't heard of all—or even most of these guys, but they're all important to what happens on this site every day. 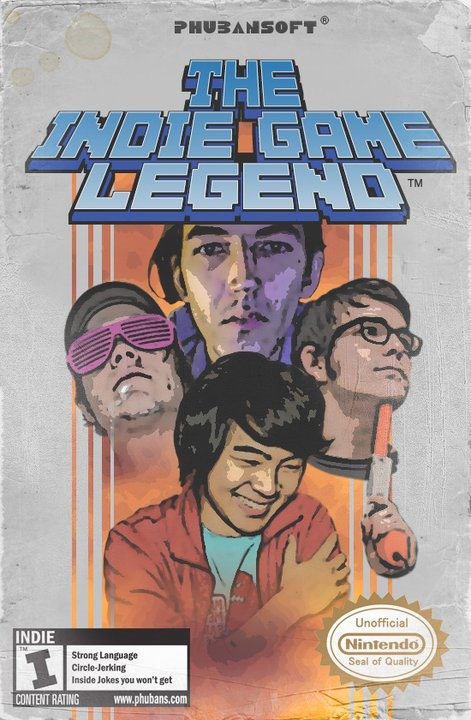 Here's a quick guide to them:

SPOILER ALERT: If you care about knowing which indie designers you will be rescuing in the game, read below. If you want to be surprised—then don't.