Last week, Google+ took a crucial step towards becoming exactly like Facebook. As of now, there are games available for download within the service, most notably Angry Birds, which is already available on at least one of the devices owned by everyone in America today. Some of the other popular games include Bejeweled Blitz and Zynga Poker, and out of all of the available titles, all come from four companies that have come to form the four-headed dragon of U.S. casual gaming: EA, Zynga, PopCap and Rovio. 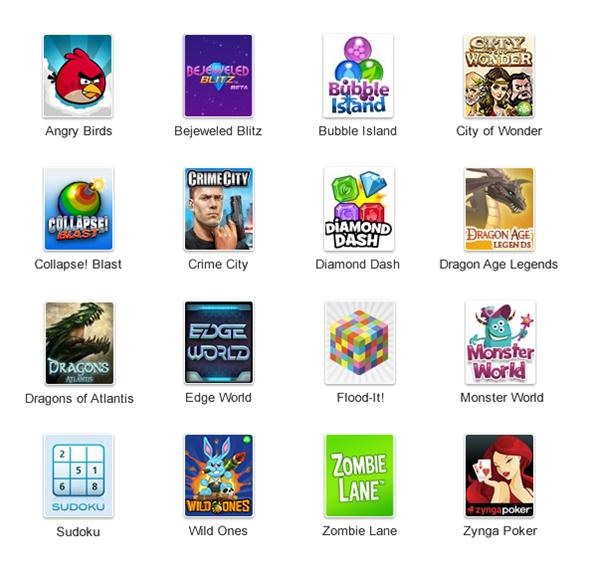 None of the games are unique to Google+, and none of them have any new features that separate them from their other platform versions. Historically, Google has made little if zero effort to embrace games, making it even more curious that they've decided so ham-fistedly to do so now.

There was a time when Facebook looked almost exactly like Google+ looks now. In 2004, "The Facebook" was restricted to a select few private universities. In that way, it was unlike Google+, but was similarly spartan in its level of features. There were no games, no apps, no adverts or officially-certified "interests" to select between. This ingenious and thoroughly new piece of girl-remembering software wormed its way into my heart overnight. But it eventually became inundated by far too many shopping interfaces, applications, recommendations, events and yes, games, to serve its original purpose—connecting disparate individuals to one another. 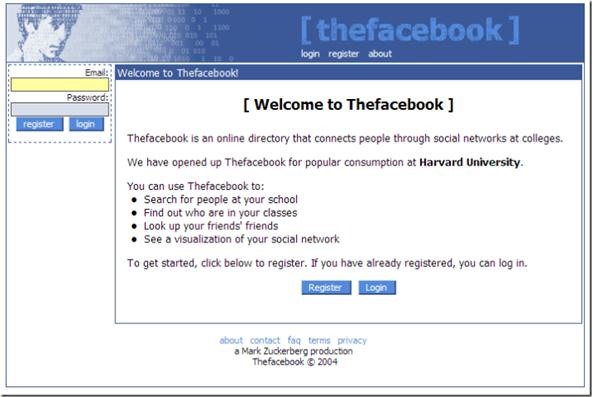 When I first signed up for a Google+, it was largely because it bore such a strong resemblance to the original Facebook. In a matter of weeks, I had all but stopped using it due to a lack of interest from those whom I would social network with. And the addition of games by four companies I am already privy to is not going to be enough to get me hooked, nor many other people whose casual online social gaming needs are already met by Facebook and other sites. If anything, its inclusion ruins the one advantage Google+ had over Facebook—that it was devoid of all the uneccessary crap that makes Facebook such a pain to use.

Clearly, Google+ has had problems drawing in users. Google has decided that adding games and more Facebook-like features to the service is the way to do that. But in lieu of acquiring any indie games, games that epitomize the spirit that allowed Google to rise to the hallowed place that it has, they have ultimately just lined up a bunch of rehashed has-beens. Angry Birds? Bejewled Blitz? Zynga Poker? C'mon. 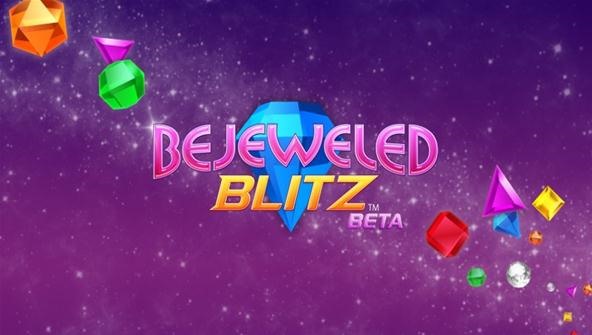 None of these inclusions are likely to make Google+ a titan of social gaming. Whether they are ever able to become one through the inclusion of other, better, proprietary games is an interesting question. But more interesting still is the question of whether Google should be trying to get involved in games at all. They are an enterprise primarily concerned with sorting and delivering useful information to people, not helping them play together. There is considerable online infrastructure dedicated to that already, and for Google to try and dethrone it with Google+ would be an uphill battle.

What makes Google+ potentially great is how austere and useful for social networking it is, not its potential as a game platform. Hopefully Google will come to the same conclusion eventually and change course before Google+ becomes even more of a cheap imitation of Facebook than it already is today.

I actually don't think Google+ is trying to be a Facebook clone. Many people are using Google+ to go outside of their existing social networks to connect with other people and promote their own projects, and the ability to manage who sees their posts is an added bonus.

Meanwhile, on the games topic, I'm generally a casual gamer, so I tried out Bubble Island on Google+. It looks exactly like Snood, and plays like it, too. Do all these social game companies just rip each other off or what?

I think the separate game tab approach that Google+ has taken will keep it from becoming annoying. I do like how Angry Birds on Google+ shows you the picture of the person you've circled who has a better score than you on the level you're playing. Fuels the competitive spirit :)

Until they have Scrabble or Words with Friends, I will just completely ignore the Games tab. To ignore all of the crappy Facebook games, I simply don't get on Facebook much, opting to play the word games on my iPhone instead. That way I never see them... for the most part. I wonder if there will be a Google Connect when more games are released?

Wow, so many haters here...
1) Google+ has not been launched yet. It's a field trial. That's why there is limited number number of people (and not "struggling" to get new users.). If you take a look at the growth rate for the past few weeks you will notice that.
2) It's funny how the author puts "Angry Birds" as a rehashed has been. When you have a game that works online via Chrome, PlayStation, iPhone, Android with over 15 million downloads and 3 special editions...
What you you consider a good game? I am curious.