Video games are the newest major expressive media. As such, their role in society is still being defined continuously. A monumentally important example of this took place yesterday at the US Supreme Court. After a long deliberation, the highest court in the land handed down a decision invalidating a California law banning the sale of violent video games to minors on the grounds that video games are protected speech under the First Amendment, like movies and books.

In 2005, California Assemblyman Leland Yee of San Francisco sponsored a bill, eventually passed by the state, banning the sale of video games to minors: "in which the range of options available to a player includes killing, maiming, dismembering, or sexually assaulting an image of a human being, if those acts are depicted" in a manner that "[a] reasonable person, considering the game as a whole, would find appeals to a deviant or morbid interest of minors," that is "patently offensive to prevailing standards in the community as to what is suitable for minors," and that "causes the game, as a whole, to lack serious literary, artistic, political, or scientific value for minors." 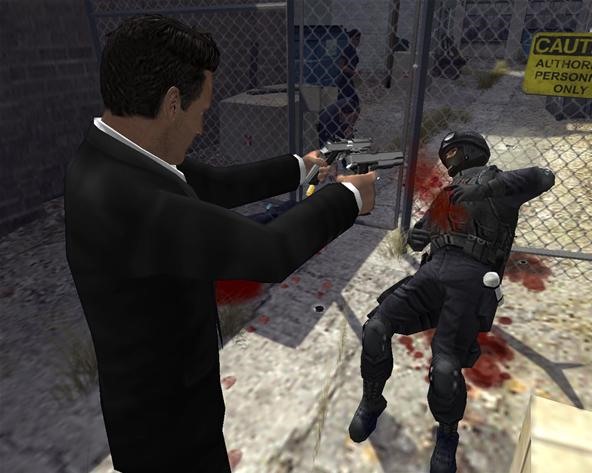 Any legal scholars reading this can likely see the massive ambiguities in that definition, and ambiguity is anathema to the law. The Entertainment Software Association, a large video game industry trade group, challenged the law before it went into effect in 2005 and had it enjoined. The state of California, led by intrepid and classy then-governor Arnold Schwarzenegger, challenged the injunction through every level of the courts over the subsequent six years until they were finally defeated today by the 7-2 ruling handed down today.

This decision is important not just for its legal implications, but for the social status of video games as well. Justice Antonin Scalia's majority opinion explicitly made video games the equivalent of books, movies, and other more established media in the eyes of the law. This means that it will be hard for states or congress to pass special laws restricting video games, as many nations including Brazil, Australia, and Switzerland already have. And while most Americans don't follow the Supreme Court as closely as American Idol results, the fact that the highest court has essentially declared video games legitimate with this ruling should eventually have an effect on cultural stigma towards them as well. 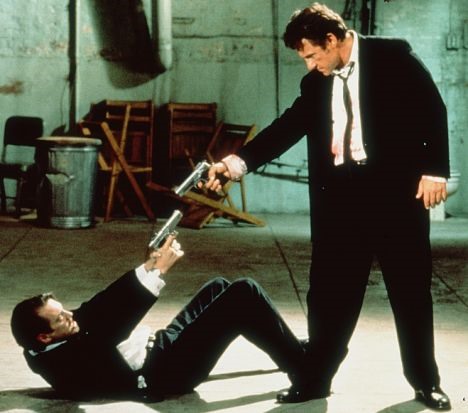 Justices Breyer and Thomas were the two dissenters and expressed their opinions seperately. Breyer argued it was hypocritical to allow minors to purchase violent video games when they are not allowed to purchase pornography, which the Supreme Court has previously ruled as not protected speech and can be subsequently banned from sale to minors. Thomas claimed that the constitution allows the government to prevent any outside entity from speaking to a minor without a parent's consent, and that the California law met that criteria.

You can read the full text of all the opinions here for more detailed information on the decision. Justice Scalia may be a conservative ideologue, but his opinion is well written and solid enough that liberal justices Kagan and Sotomayor both signed off on it. This may be the last time that happens for quite a while, which makes this case even more of a landmark.

I think it's interesting that Breyer ad Thomas both made different arguments dissenting from the majority opinion. I think of the two, probably Breyer's has the most merit legally - equating sexually explicit content with explicit violent content makes sense.

It's funny how this line: ""in which the range of options available to a player includes killing, maiming, dismembering, or sexually assaulting an image of a human being, if those acts are depicted" only deals with humans being harmed but doesn't care if those actions are being inflicted on aliens/zombies/animals/robots/ghosts, which are the enemies in most games. Those games would slip under the radar with that law.

Random question: can an underage kid buy an R rated movie from let's say, Best Buy? I remember when I was a young tadpole my local video store wouldn't let me rent R rated videos without my parents being there, but maybe that was just that store's policy?

The rating's system for movies is entirely industry-run, but is still followed by most major retailers and theater chains. I imagine an enterprising minor like yourself would have better luck at an independent store than at a Best Buy.

Good point about the aliens and such. I wonder if Microsoft and Bungie were secretly hoping throughout the late 2000's that this law would come into effect and affect Call of Duty but not Halo.

Great quote from Scalia: "Certainly the books we give children to read—or read to them when they are younger—contain no shortage of gore. Grimm's Fairy Tales, for example, are grim indeed. As her just deserts for trying to poison Snow White, the wicked queen is made to dance in red hot slippers 'till she fell dead on the floor, a sad example of envy and jealousy.' Cinderella's evil stepsisters have their eyes pecked out by doves. And Hansel and Gretel (children!) kill their captor by baking her in an oven."