Angry Birds and FarmVille have become two of the biggest game franchises in the world. And recently their creators, Rovio and Zynga, have hit the news again, but not because of anymore major game announcements.

Zynga, the kings of Facebook gaming from San Fransisco, recently released an IPO filing detailing a revolving credit arrangement with Morgan Stanley that will allow them to borrow up to 1 billion dollars. That's an incredible amount of money for a game company of any kind, especially a casual one. Zynga has acquired several small technology companies in the past, and currently has $996 million in cash to play with already, but the new borrow amount indicates they're readying to make another big purchase. One source even says that Rovio may be their target. 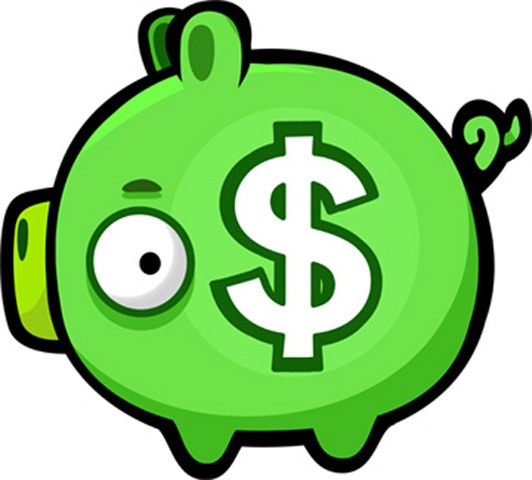 A Bloomberg article published the day after the Zynga filing lends credence to that theory. In it, unnamed parties close to Rovio state that the Finnish overnight sensation is in talks to take on $1.2 billion in "strategic investment" from an also-unnamed entertainment company. That article features a list of probable investors, including Disney, EA (proud new owners of PopCap), and of course, Zynga.

Interesting. One acquisition-hungry game company secures a $1 billion line of credit the day before it comes out that another slightly smaller game company is taking on $1.2 billion in investments from an entertainment company. 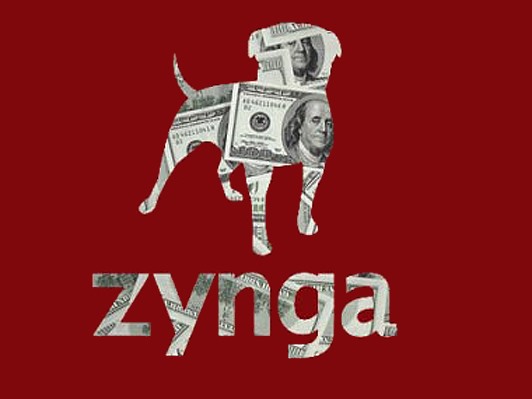 The two could be unrelated of course, but probably aren't. Angry Birds has attracted hundreds of millions of players from all over the world, across a wide variety of platforms including mobile. The merchandising revenues from all of the stuffed plush birds alone would probably have been enough to woo a major corporate suitor. It makes sense for Rovio to sell out, as well. They had a string of less successful casual games before Angry Birds, and it's unclear whether they can replicate that success, so they should get as much money as they can now while they are still at peak value. 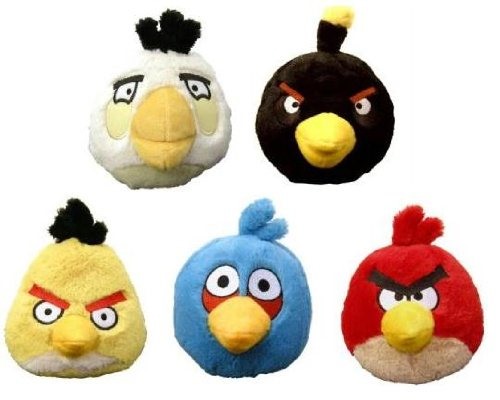 From Zynga's side, the arrangement makes less sense. Presumably their motivation for purchasing Rovio would be to secure their Angry Birds merchandising revenues and use its popularity to expand Zynga's presence outside of Facebook. Whether they would get $1 billion worth of either is questionable. Angry Birds is a sensation, but it's already two years old. That's a long shelf life for a casual game, and at some point people ARE going to get tired of it. With no follow-up game beyond the more seasonal level packs on the horizon, Rovio's chances of post Angry Birds long-term success are dubious.

We'll probably know in the coming weeks just whose pockets these 2.2 billion investor dollars are going to wind up in. If Zynga buys Rovio, which seems like the most likely, if not the most auspicious scenario given what we know today, a casual game colossus the likes of which the world has never seen will be created. The really interesting part will be seeing whether that colossus stands tall astride the games market for decades—or collapses into the sea like its real-life ancestor.

Fine with me, so long as I don't need to buy "angry bird cash" in order to unlock future levels. The #1 thing that's made Rovio so successful is the quantity, frequency, and quality of their free updates to this $0.99 gem.

Maybe Rovio is next?