For more than a decade, free-to-play games with microtransactions (also called In-App Purchase or IAP) by which players can pay real money for in-game content have been the industry standard for online success in Asia. Mainstream American gamers have long resisted these "freemium" games, with World of Warcraft and other subscription based online games reigning supreme, and being seen as more AAA than their free-ish counterparts. Casual games developers have encountered no such problems, and microtransaction systems can be found throughout that space. 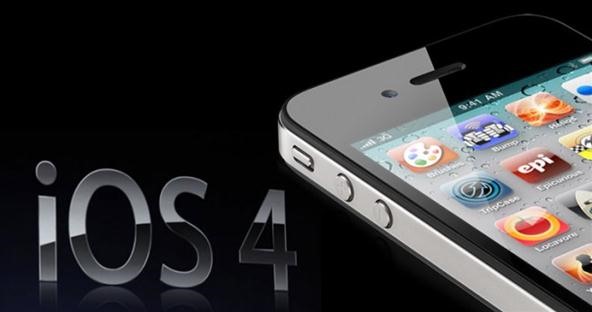 Now, according to a speech at the Verizon Developer Conference last week by Hendrik Koekkoek of Dutch mobile industry research/consulting firm Distimo, microtransactions appear to not just have gained a foothold, but almost completely taken over one of the most important and vibrant spaces in the American games industry today: iOS.

The report states that while only 4% of the total apps available in the iOS App Store include microtransactions, these apps account for a staggering 72% of all App Store revenue. More than 2/3 of that, or 48% of total revenue, comes from free apps with microtransactions, mostly games (one, Smurfs Village, pictured in the thumbnail, is wildly popular and has attracted the regulatory attention of the FTC), vs. 24% of total revenue coming from paid apps with the same systems.

With free app downloads growing at a 36% annual rate vs. only 7% for paid apps, that disparity is only likely to grow in the future.

What do all these numbers mean? Free apps with microtransactions are making more money than either paid apps with them and paid apps without them, almost more than both combined. While freemium might not be catching on in the AAA space (although Valve has achieved a lot of success with it in Team Fortress 2 of late), it already has in-mobile and casual, two other very important and lucrative parts of the industry.

Fierce price competition on the App Store has made it hard for mobile developers to make money selling games they worked long and hard on for $0.99 a copy. Microtransactions offer a way for them to get their app into people's hands more easily, and potentially make more than a paltry sum. Hopefully, that will lead to more and better developers investing time and effort into mobile development, and slow improvement in the overall quality of the space.

I HATE pay to win games.