Deus Ex: Human Revolution (DX:HR) was the biggest AAA release two weeks ago, which has drawn rave reviews and sold well across the entire world. But if you've actually played the game, then you've seen something annoying that it and many other games share. It happens at the beginning of the game—every time you turn it on.

The tedious, protracted, inescapable pre-menu sequences for the various production companies, publishers, and engines (Scaleform, Unreal Engine 3, etc.) involved in making the game. Back in the classic Nintendo days of gaming, these sequences used to consist of a single logo that would last just a few seconds. Now they're unlikely to be less than five cards long, each lasting from two to four seconds. It might not seem like a lot of time, but when you have to sit through it every single time you start up a video game, it starts feeling like an eternity. 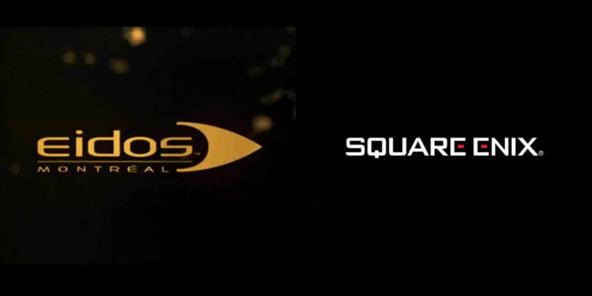 Many games actually let you skip these pre-menu adverts. DX:HR does NOT. But thanks to the ever-reliable modding community, there is a solution.

Frequent game modder gibbed has released a comprehensive DX:HR "Burger Menu" that allows gamers access to the debug menu (the aforementioned "Burger Menu") of the game. In the debug menu, users can change all sorts of fun parameters of the game, and one of the more brilliant ones is the ability to stop all of those forced intro cards from ever loading! Afterwards, the game starts up much quicker—something every gamer can appreciate, no matter if you're the hacker type or not.

But this isn't too common of a problem. Many game developers realize that all of the extra crap in a game can hinder a person's enthusiasm for playing, since a lot of users want to get right into the action. Which is why many games let you skip pretty much any non-playable sequence in the game, including the pre-menu ads.

Crediting contributors to games is important, but showing it every time a player fires up a game that will be played 100+ times is ridiculous. A happy medium would be forcing players to sit through the cards the first time they play a game and allowing them to skip after that. That way those who made the game would get their credit, like any film production company would, and gamers wouldn't have to waste an hour or more of their precious lives watching logos for it to happen. 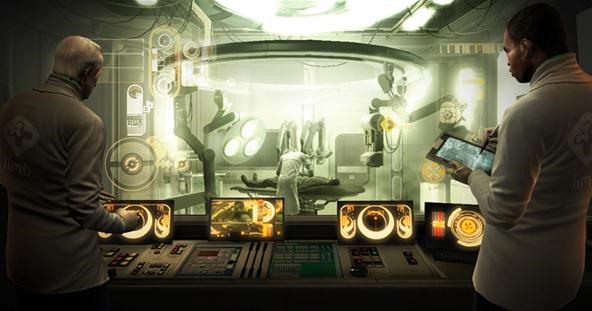 If you really don't like watching logos and don't want to see the constant in-game billboard ads for real products that EA pipes into their games, this mod will disable that as well. You can now play a game about a crazy cyberpunk, dystopian future without having futuristic advertising beamed at you. I think they fit the aesthetic, personally.

Its nice cause the beautiful main menu music starts there,